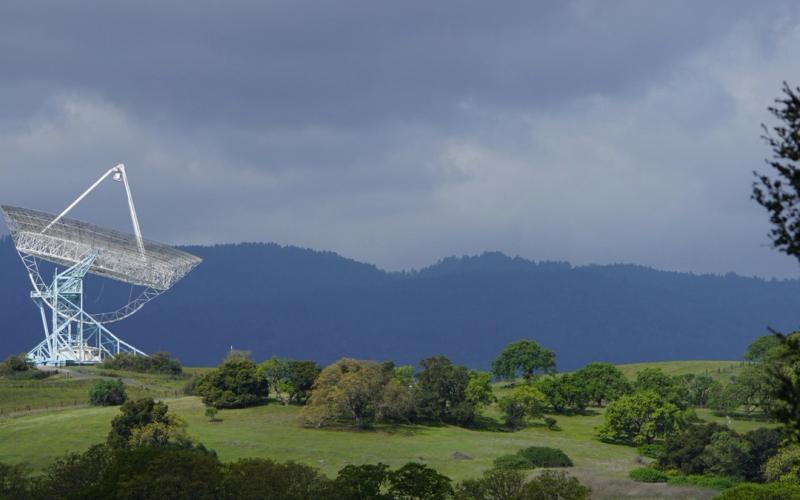 As things return toward a new normal, we've been busy launching a few new websites, optimizing an IT service system and chasing some savy goats who escaped during a conference call. We've had a lot of interesting discussions that I've shared below, some of our favorite things, and some interesting projects.

Quote of the Week

Most people struggle to be present. People go sit in ashrams for 20 years in India trying to be present. Do yoga. Meditate. Trying to get here. Now. Most people live in fear because we project the past into the future. Michael’s a mystic. He was never anywhere else. … His gift was not that he could jump high, run fast, shoot a basketball. His gift was that he was completely present. And that was the separator.

Price's square root law or Price's law pertains to the relationship between the literature on a subject and the number of authors in the subject area, stating that half of the publications come from the square root of all contributors. Thus, if 100 papers are written by 25 authors, five authors will have contributed 50 papers. (from Wikipedia).

It's important as we maximize efficiency within teams and as key employees look elsewhere for jobs. According to Prices Law, in a company with 50 employees, approximately 7 are responsible for 50% of the productive output. The key question then is what happens if you loose 3 of these people under the circumstances of the economy now. Furthermore, how do you increase the productivity, buy-in, and execution for the 43 employees responsible for the other half of productive output?

A Great Book on the Experience of Being an Emergency Physician

Given the focus on our hero medical providers around the globe, I HIGHLY recommend a new book by Dr. Shannon Sovendal called Fragile: Beauty in Chaos, Grace in Tragedy, and the Hope That Lives in Between. I'm almost done and never have a I read a book that so eloquently describes the internal dialogue and raw emotion of emergency medicine. It's free on Amazon Kindle Unlimited right now.

Every week we meet on a video call and spend an hour hanging out. Our #alonetogether slack channel is filled with everything from great quotes, good books, recipes, and pictures of dogs, kids, squirrels, goats, and chickens..

Here's what what's trending with the team:

Andrew adopted three goats this week, Nigerian Dwarf Goats specifically. Pretty hard to have a bad day when baby goats are climbing on you. If you want to see hard work, watch a 50lb mom goat, Marilyn, take care of her babies. She has become the alpha of our farm.

What Are We Working On?

We've been cranking this week on a couple interesting projects: